I knew right away when I booked this wedding that this couple was going to be fun.  When I talked to Brittney about what she wanted for the photo’s…she said SNOW.  I was completely on board because we talked about the outfits planned and Im always a fan of snow pictures.  The night before/day of the session, we got a snowstorm and it look BEAUTIFUL outside…but it was literally FREEZING outside.  Brittney was a champ working through the cold temps and it was totally worth it.  The outfits were AMAZING and can we talk about the sweet dog!?  Any session when a client brings their furry friend – I’m excited.    Their wedding is late this year at the Swan Barn in the dells.  🙂

I couldn’t wait to share this session with you, so enjoy! 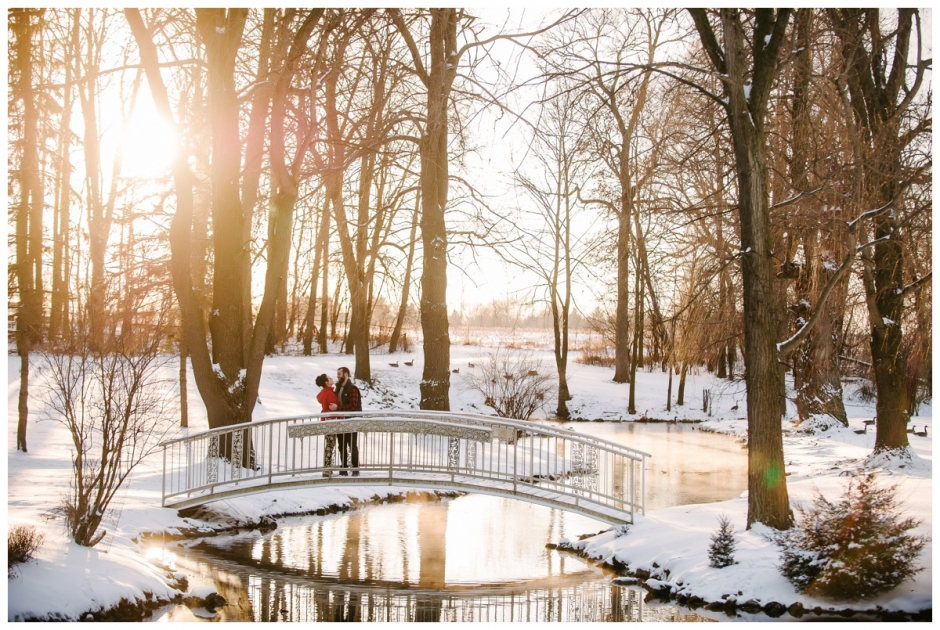 I can’t believe we are entering February and we’ll be talking about scheduling Senior sessions soon!  Seems hard to think about with this cold weather we’re having!

This girl was so fun to have behind the camera.  She’s so photogenic and we loved every part of her session!

Man!  Last year, I had so many amazing sessions.  I often remember driving home almost feeling on a high from the shoot.  I would come home, post something on facebook, edit the rest of the gallery and send it off.  Usually, there were SO many photo’s I wanted to share and I always would think “I’ll do a blog post about it” and clearly….that never happened.  I think every year, I say I’m going to get better at keeping up on my blog, but when summer and fall hit – my time is consumed by shooting, editing and getting galleries delivered to clients.  I realize how important it is to take the time to blog…so again, this year – I plan to *attempt* to blog more.  For some reason, this usually lasts a few weeks, or even a month and then slowly dwindles down to never!  That being said – I really am going to try make it a priority to get some of my sessions from last year up here and continue to blog throughout the year.
Starting with this session.  Actually, this was one of the first sessions I did after coming back from maternity leave.  I always look forward to seeing this family and their furry friend.  Take a look and Enjoy!

I’m excited to share this beautiful wedding with you guys!  Everything was perfect about their wedding day and we couldn’t have asked for better weather!  I don’t have much time today to write everything about their special day, so I’m going to let the photo’s speak for themselves.  🙂