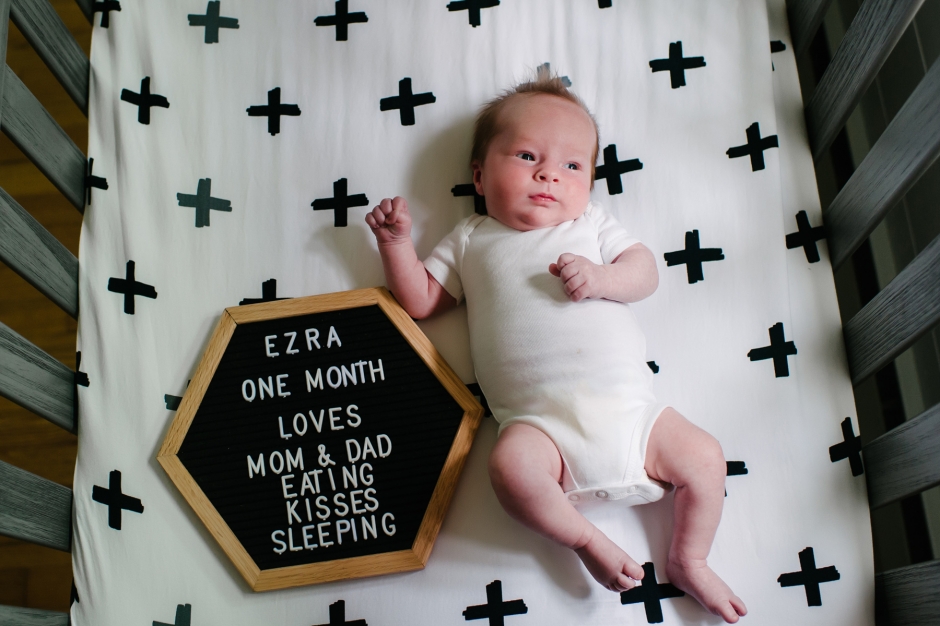 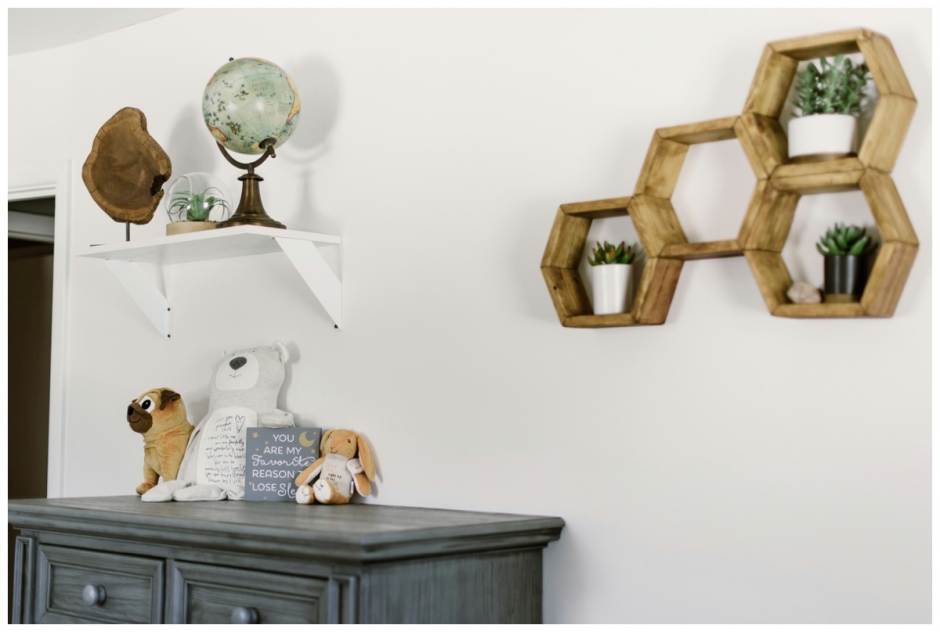 This girl was fun to photograph.  Super sweet and just has a great personality!  We went to a few different locations and ended in a field of wildflowers!  I have so many seniors booked for this summer already, I’m excited to start getting out and shooting them again!  Check out the special I have going on if you book your session in the next few weeks!  I’m SO excited to work with everyone!  🙂

I loved literally everything about this session.  We couldn’t have asked for a better night and weather…and can we talk about their outfits!?  We did this session at their home in their woods and it was the perfect setting!  At the end, we were even able to squeeze in some photo’s with their chickens – which was so fun!  Take a look and enjoy!

I have known the brides family for years – and you’ll see in these photo’s coming up, that they never stop smiling….ever!  They are some of the sweetest people you’ll ever meet and their smiles are so very contagious!  The weather started out perfect for their day and we were able to do most of the photo’s before the ceremony.  Then a little rain storm came through in the afternoon but cleared quickly and we were able to do more outside at the reception site, Whispering Springs.

Take a look at Drew and Breanna’s big day!

Winter is always such a great time to look back at sessions from a few months ago and get them on the blog.  I remember this session so well – such a sweet couple I got to hang out with on a warm Friday night!  They were so fun and playful and I’m so excited for their wedding coming up later this year!  I’m still booking a handful of weddings for 2018 but starting to book 2019 weddings right now as well.  If you are interested, let me know – I’d love to chat with you!