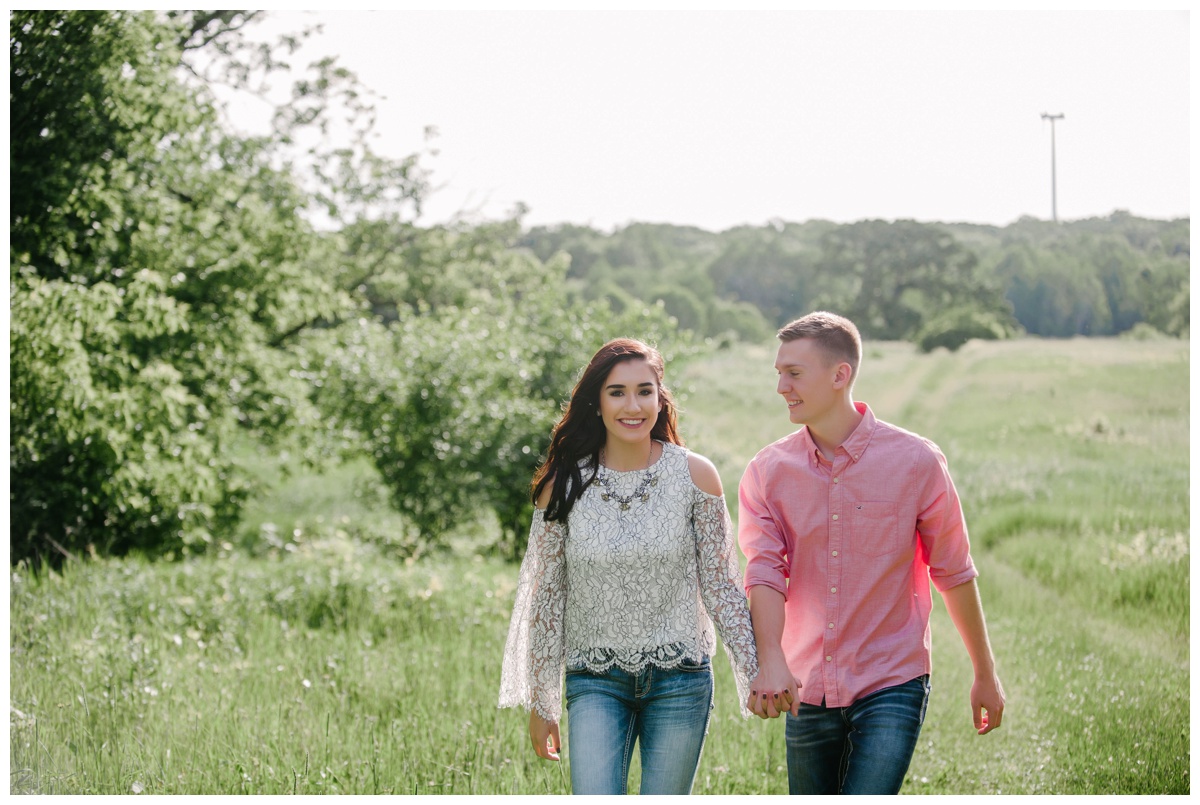 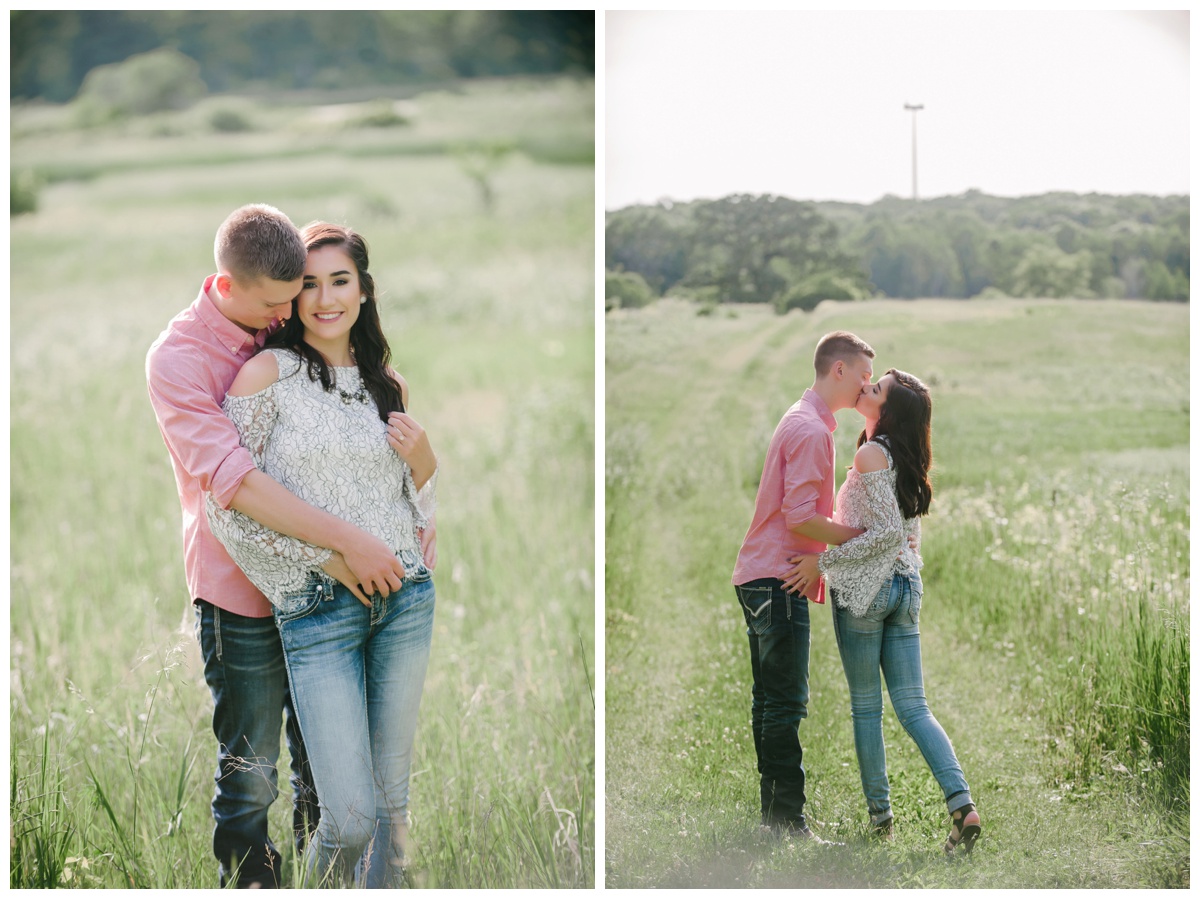 This family.  I’ve actually known Heidi for most of my life.  Her mom babysat me as a little girl but we didn’t keep close contact after High School.  When Cal and Heidi got engaged, she contacted me to shoot their wedding (which was an amazing backyard wedding with one of the best sparkler send-offs!) and I’ve been photographing this family ever since.  I’ve said it many times before – but I truly love the friendships I make with my clients.  I genuinely care about them and their families.  My son now wears clothes from her son, Oliver and they also recently got a goldendoodle….and we have 2 of them at home.  So, we have a lot in common and I absolutely love seeing them…even if Lucy gives me a run for my money ever session!  (lets just say…the girl doesn’t like pictures…LOL!)   We met last fall for family photo’s and literally I was worried the entire time that the rain was going to start to pour down on us – but thankfully it held off!  Here’s a glimpse at their session!

I knew right away when I booked this wedding that this couple was going to be fun.  When I talked to Brittney about what she wanted for the photo’s…she said SNOW.  I was completely on board because we talked about the outfits planned and Im always a fan of snow pictures.  The night before/day of the session, we got a snowstorm and it look BEAUTIFUL outside…but it was literally FREEZING outside.  Brittney was a champ working through the cold temps and it was totally worth it.  The outfits were AMAZING and can we talk about the sweet dog!?  Any session when a client brings their furry friend – I’m excited.    Their wedding is late this year at the Swan Barn in the dells.  🙂

I couldn’t wait to share this session with you, so enjoy!