As soon as this couple walked into my studio we had an instant connection.  We talked forever about their vision for their big day and I remember just being giddy about the possibility of shooting their wedding.  After they left my studio, I remember thinking “I’m going to be super bummed if they don’t book me for their wedding – I loved them” and sure enough….they did!  We met for their engagement session in Madison and all my excitement was escalated after working with them.  First of all, they are just super sweet and fun to be around, second because Kate has great style and our visions on what we wanted to do for their engagement photo’s all came together perfectly and 3rd…they have 2 dogs…and if you know me – you know that’s a BIG bonus!  🙂
Their wedding day was over labor day weekend – and the weather was perfect.  It was pretty hot, but no one complained and we broke up the photo’s by stopping at the nitty gritty for some drinks.  Their ceremony was at St. Albert The Great Church in Sun Prairie and their reception was at The Oaks Golf Course in Cottage Grove in a tent.  The way they decorated and how they made the tent look was incredible.  The day went by so quickly and I felt like I just wanted to stay into their dance and just party with them!  They were surrounded by the nicest friends and family who made us feel very welcomed.  Take a look at a glimpse of their day! 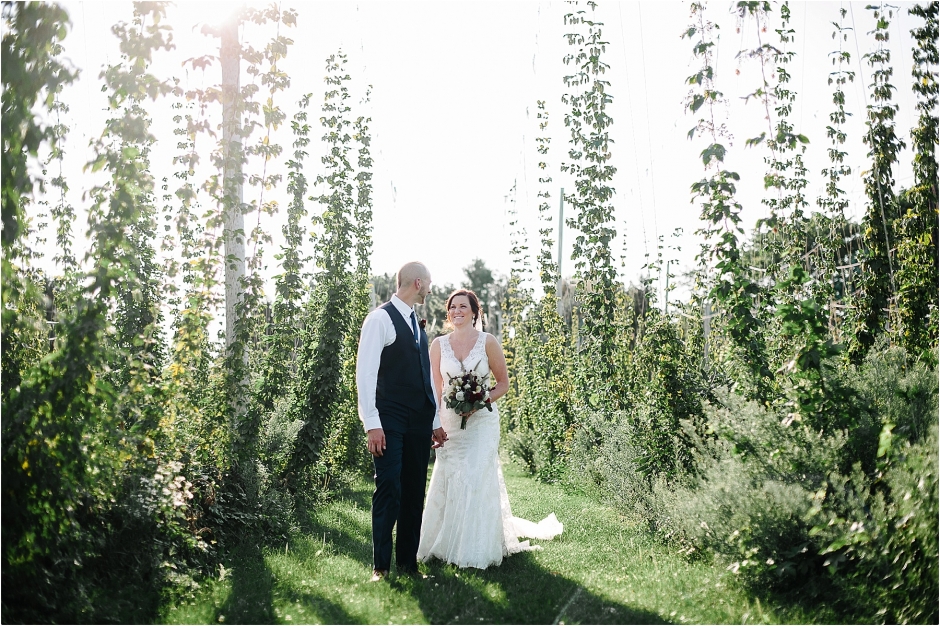 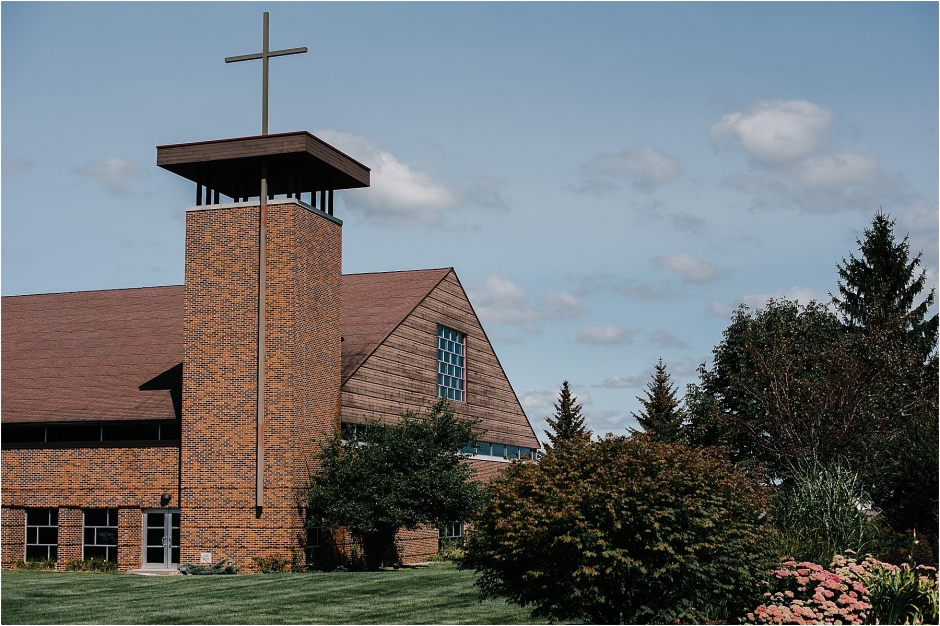 I met Hannah and Earl last summer.  They got married and did a small wedding so these were their wedding/engagement photos!  They were 2 of the sweetest people and we had a blast going around and taking photo’s!  We couldn’t have asked for better weather and scenery for their session!

If you read my post yesterday, I’m offering complimentary engagement sessions to anyone that books their wedding with me before March 31st!  So, if you want get amazing photo’s like these, contact me soon!  🙂  Check out their session!!!!!